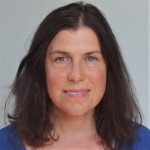 It all started a few weeks back when I got interested in making apple cider vinegar at home, using apple scraps, and following a recipe from the internet.

I decided to tweak the recipe my way, skipping the sugar suggested in the guidelines in favor of a two-ingredient cider containing only apples and water. I based this decision on the assumption that the fermentation bacteria will feast on the natural sugar from the apple and won’t need any extra.

Let’s just roll with it and see what happens, I thought to myself. Worst-case scenario, I will have concocted a foul potion which will need to be discarded. 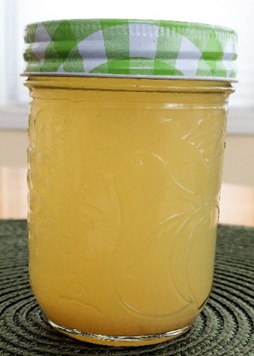 So far, my theory has proven right. As of yet, I haven’t poisoned my family with any of my fermentation endeavors. I take it as a good sign. But this does not necessarily mean that I‘m an expert on the subject. Far from it. There are several fermentation secrets I have yet to unravel. Would the additional sugar, for example, have shortened the process? Would it have produced a more poignant cider? These are no doubt good questions, to which I have no answers at this stage. This is, after all, my first time venturing into the unknown world of cider making. (The song “Into the Unknown” comes to mind. Have you seen Frozen 2? How Princess Elsa roars the song at the top of her lungs as she faces a new challenge? Let me tell you, that girl is fearless! Nothing like my own doubting self, daunted by an apple cider brewing challenge; but I’m digressing)

Anyway. Into a cloth-covered, water-filled jar merrily went the apples. I then placed the jar in a dark corner by the stove, as suggested in the recipe.

And then I had to wait.

And wait some more. 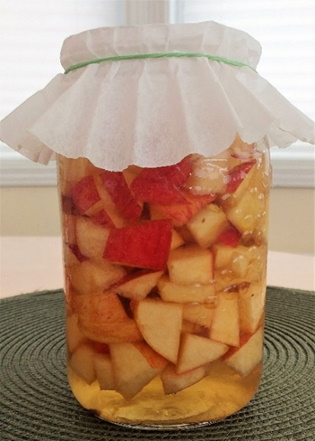 (All this waiting, I should add, is due to the fact that our kitchen is not warm enough for those warmth-loving bacteria. The wrath of mid-winter in Canada is certainly not ideal.)

Then, finally, after several days of waiting, gentle bubbles started forming in the jar and a light foam appeared on the top layer. The aroma was mostly fruity at that stage. Mystified by the process, I followed the transformations on a daily basis. As time went by, the fragrance became more yeasty; the flavor more tangy and boozy.

I also carefully discarded any scummy piece of apple whenever I saw one.

My worst worry – that the apples would spoil completely or develop unsightly molds or stench – never materialized. Over time, both the aroma and the flavor became pleasantly alcoholic.

Which brings us to today.

By now we’re a few weeks into the process and my brew is not unlike sweet wine. This would have been very exciting, of course, had I aimed at starting up a microbrewery. Only that what I had in mind was vinegar. But for that, I should have been more patient and left the cider in peace for longer. 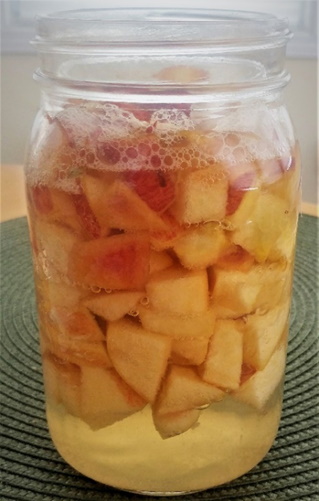 Problem is, there was too much taste-testing on my part. The other day I scooped out all the remaining fruit, with the intention of letting the fermentation proceed to the next stage: the one which eventually, if given enough time, would have turned the liquid into vinegar. But alas, a little sip here, a little slurp there, and the next thing you knew, not much was left.

Which does not bother me one bit; I’m too tipsy to care about that…

And this, my friends, is where our story ends. I can’t wait for the next apple picking season, now that my cider is gone. I have a feeling I’ll know exactly what to do with all those leftover apples.