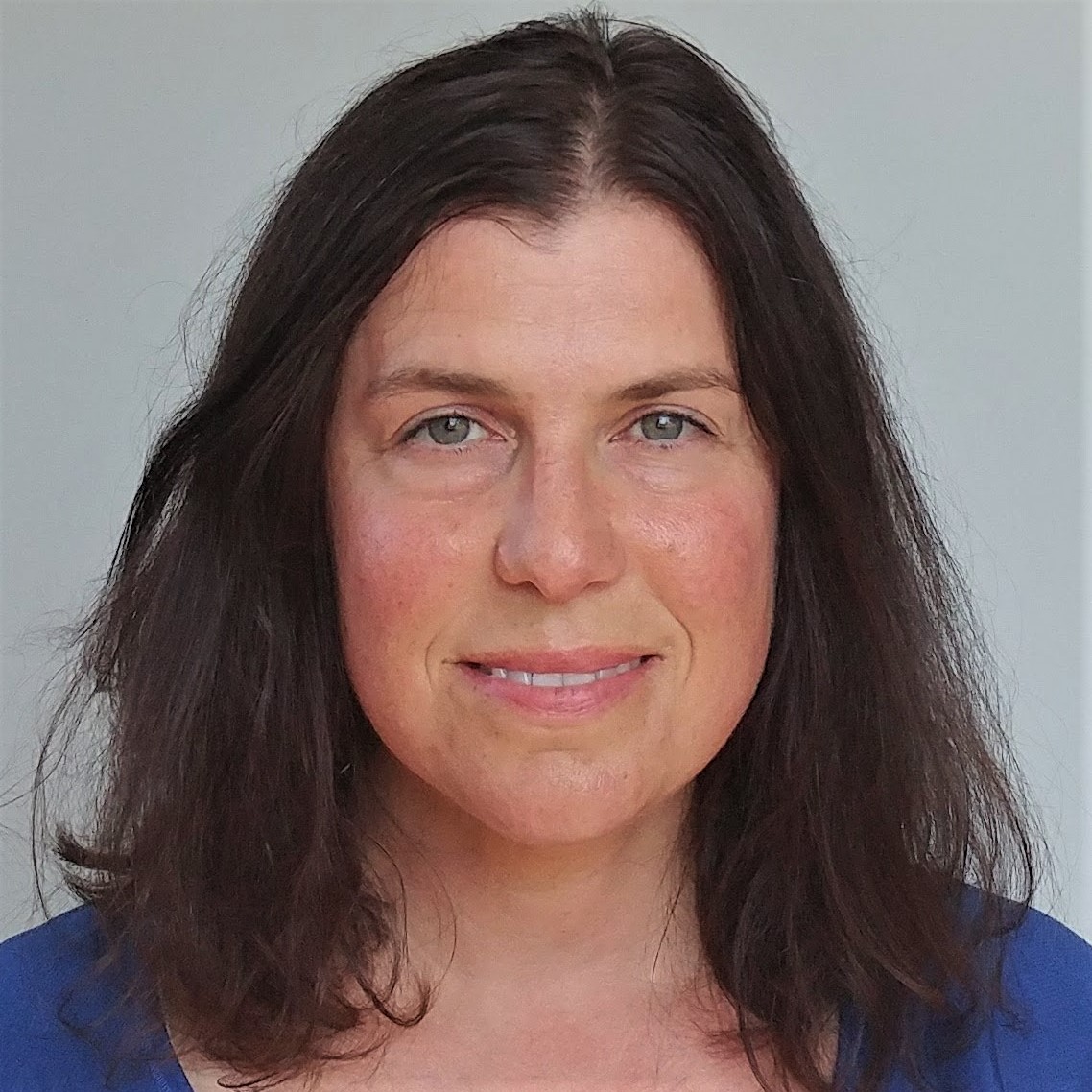 An apologetic voice on the other side of the line: “Oh, hi, I’m so sorry if I woke you up, but little Cody wants to go home. He’s right beside me now, so here, I’ll let you speak to him.”

You knew it. You knew it the moment you dropped him off for the sleepover, just a few hours earlier. Your seven-year-old was not yet ready for sleepovers.

The phone is handed over: “Mommy?” sniffle, sniffle, “I wanna go home now…”

You’re in PJs, but never mind; you’re at his friend’s place in no time. Poor little Cody – his eyes puffy, his lips quivering – has been waiting for you at the door, clutching his teddy by one arm. He perks up when he sees you. Finally, his savior has come.

I have vague memories of similar stories from my own childhood – of my parents ‘rescuing’ me in the middle of the night from sleepovers at Cousin Sheila’s.

What was I to do? Sheila’s place was haunted. There were monsters under Sheila’s bed and ghosts inside her closets. I was sure of that. As for those creaky wooden floors – those should have been downright outlawed! I broke out in a cold sweat every time someone walked in the hallway after dark.

But the worst of all was that time when a pirate came knocking on the door. A pirate!

I remember it clearly. It was on Halloween – the most dreaded night of the year. (Whose idea was it to send me there for a Halloween sleepover?)

That evening we heard a knock on the door. A pirate was standing there, holding his mommy’s hand. When we opened the door, he took his binky out of his mouth and handed it to his mom. The mother wiped the drool from his chin and nodded at him. He looked hesitantly at her. Then, still looking at her, he mumbled, “Twick o’ tweet”, upon which he received a lollipop from Uncle Ed.

As I said – pirates at the door!

No wonder I was traumatized by all this creepy stuff going on at Cousin Sheila’s place.

Anyway, a few months later we tried a sleepover at Cousin Sheila’s again. It went well at first. We petted the hamsters, had a karaoke party in the living room, and constructed Lego castles. But when night fell, I wanted to go home. Uncle Ed had to phone my parents and ask them to pick me up.

The same scenario repeated the following year and the year after: hamsters, karaoke, Legos; and then nighttime and dad is being called to pick me up.

In the end, my folks gave up. No more sleepovers. I was immensely relieved.

Of course I did!

Last weekend, to be exact.

And it was such a therapeutic experience!

I confess, when Cousin Sheila had called the other week and asked me to babysit her twin toddler boys overnight so that she and her husband could go away for the weekend, I was spooked out. Who was to guarantee there were no monsters under the beds? Who was to guarantee there were no ghosts in the closets or that the mean hardwood floor wouldn’t creak?

These were rhetorical questions, obviously. No one could guarantee any of that.

There was only one thing Sheila was one hundred percent sure about. The little pirate who had showed up at the door all those years ago on Halloween, was now a quarterback in the NFL somewhere in California, so chances he’d come to our door again were pretty low.

That reassured me somewhat.

After some reflection and a few deep breaths, I decided to take the plunge. I would do it. The time for a redeeming sleepover has come.

And what do you know? It went better than I had anticipated! We pulled out the old karaoke machine and had a singing contest in the living room, we built a Lego city, and we petted the gerbil. And when it got dark and I got a bit anxious, the twins came by my side, held my hands, and sang me soothing nursery rhymes, until I fell asleep.

In summation: I did it! I had my first sleepover where mom and dad didn’t need to pick me up in the middle of the night! I felt so accomplished!

So parents, there’s an important lesson to be taken from our story today: If little Jasper (or little Toby or little Kylie or little Amy) shivers at the idea of a sleepover, don’t despair. Your child will come around when he/she is ready.