Traditional Fish Broth Soups From Around The World [SLIDE SHOW]

I grew up on the east coast of Florida on the Atlantic Ocean and played in the briny waters of the St. Johns River that flows up the inland coastal waterway and flow into the Atlantic. My grandparents also lived on one tributaries of the Chesapeake Bay near Gloucester, Virginia.

Blue crab, shrimp, red snapper, flounder, clam chowder, an occasional oyster soup, and yes, hush puppies, French fries and coleslaw made up some of my lunches and evening meals. As much as I enjoy seafood, traditional fish broth soup made from fish heads was never part of my family’s repertoire.

Regardless of what part of the world they’re from, fish broth is the base for each soup in our slide show. In some countries like Trinidad in the West Indies, fish broth is served for breakfast, lunch or dinner; other countries like Ecuador, serve their cherished soup only during Easter or holy week once a year. 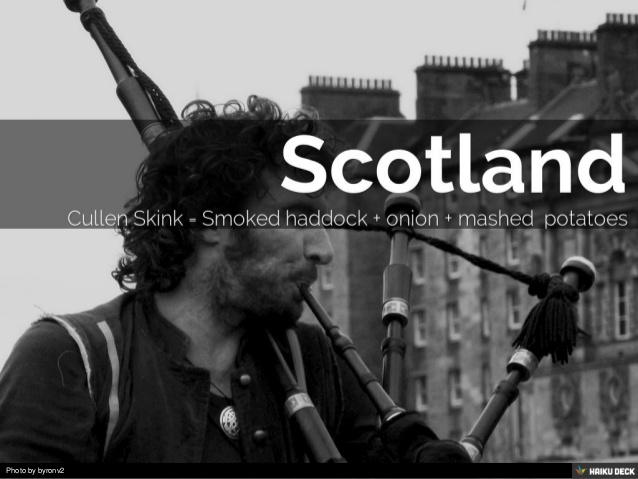 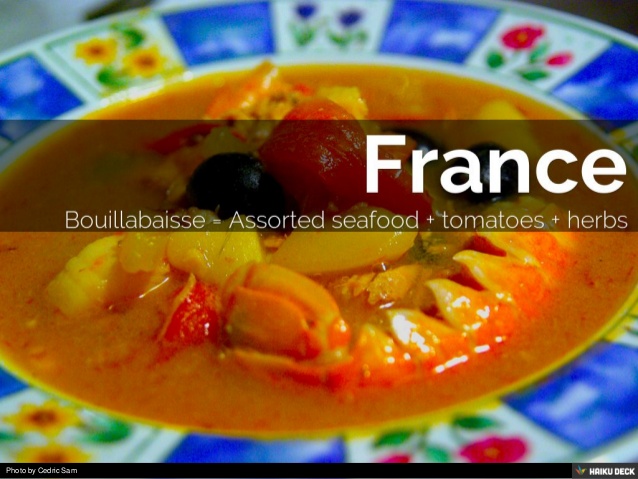 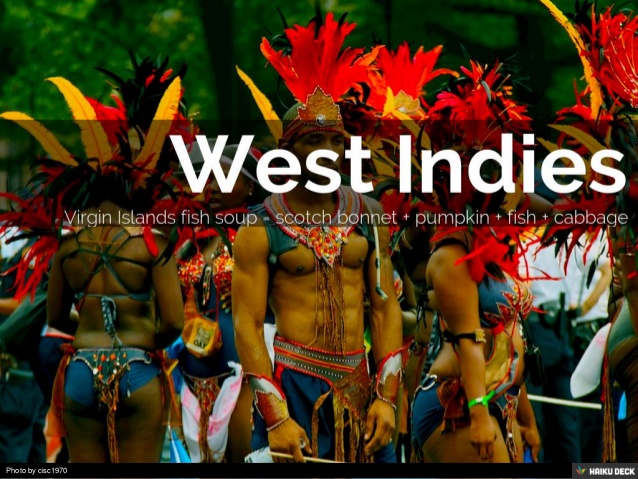 For many countries, fish broth is also a comfort food. It’s easy to make and, in many cases, also inexpensive. Served hot or cold these soups often use local fish and seafood, herbs and spices, local ingredients including bananas, hot peppers, potatoes, cabbage or dairy products.

Fish stock, broth and soup. Each dish is nourishing, loaded with vitamins and minerals that are good for us, easy to digest and filling. Though I’ve only mentioned ten countries here, many countries around the world use fish broth as part of their food choices and meals. If you have a favorite fish broth soup you’d like to share, add it to our Facebook page or tweet us!