It’s no secret. Lard, rendered pig fat, has gotten a bad rap for a long, long time. When I was in grade school, we had a nanny who doubled as a cook. When she made pies, she used lard in the pie crust. It never occurred to me that lard made that much of a difference until I started baking and couldn’t figure out why my pie crusts weren’t flaky and tasty. Though my baking technique never matched her years of expertise, it also had to do with the ingredients.

Then lard was gone, dubbed as bad for you. We were told that butter was better for us and everyone switched to butter or margarine. There’s been a heated discussion about margarine and butter; margarine lost and butter is still a maybe.

The nod now goes to oils, like olive oil and coconut oil, for cooking and yes, lard too. Why? Because it turns out lard is full of good fats. Lard has about 48% monounsaturated fat, compared with olive oil at 77% and butter at 30%. The main fat in lard, oleic acid, is a fatty acid that is associated with a decreased risk of depression and breast cancer.

Another reason lard is good for you is that it contains high amounts of Vitamin D, a vital fat-soluble vitamin. Vitamin D helps keep you healthy by boosting your immune system, and regulates and produces hormones.

We can get some of our daily vitamin D from sunshine but not as much as we require because we’re not adept at absorbing it through our skin. Other sources of vitamin D come from mushrooms or a vitamin D supplement. Grass fed pigs on the other hand, easily absorb high amounts of vitamin D and store it in the fat under their skin near their back. For this reason, when you use lard it needs to be pastured lard or lard from grass-fed or foraged pigs.

Lard tastes good, it’s economical, and it’s sustainable, meaning using the lard from a pasture-raised pig lets us use more of the animal and waste less. And chances are, lard can be sourced locally from a farmer that’s maybe 50 miles away, not from Mexico. 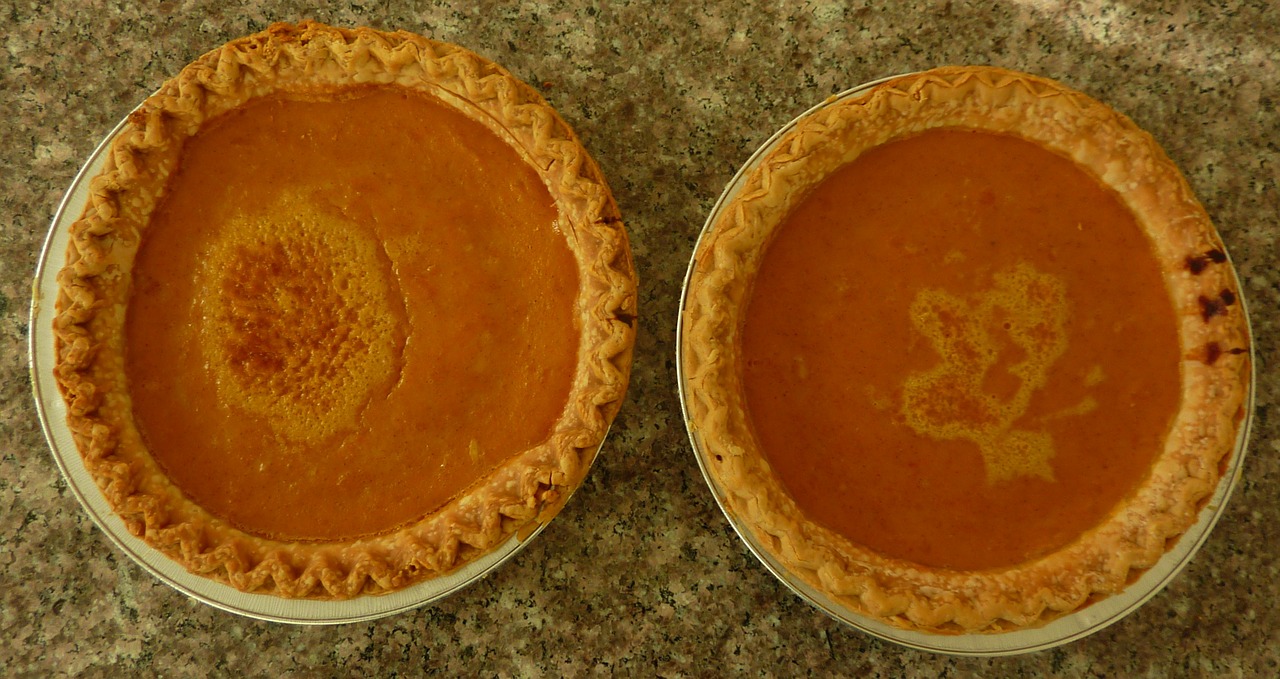 This pie crust is flaky and moist, thanks to lard and vinegar. Makes 4 single pie crusts. 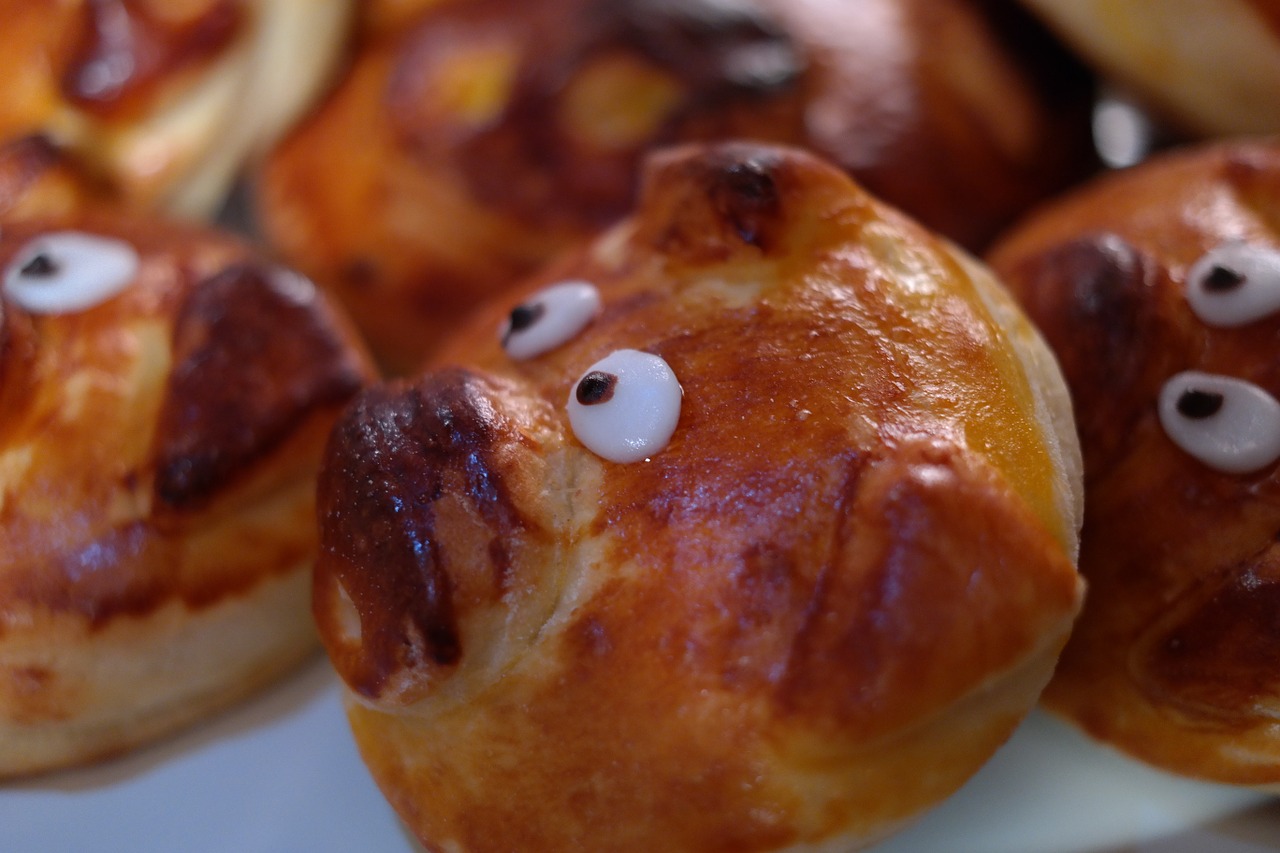 
This recipe makes 3 loaves of lard bread with salami, pancetta and provolone cheese. 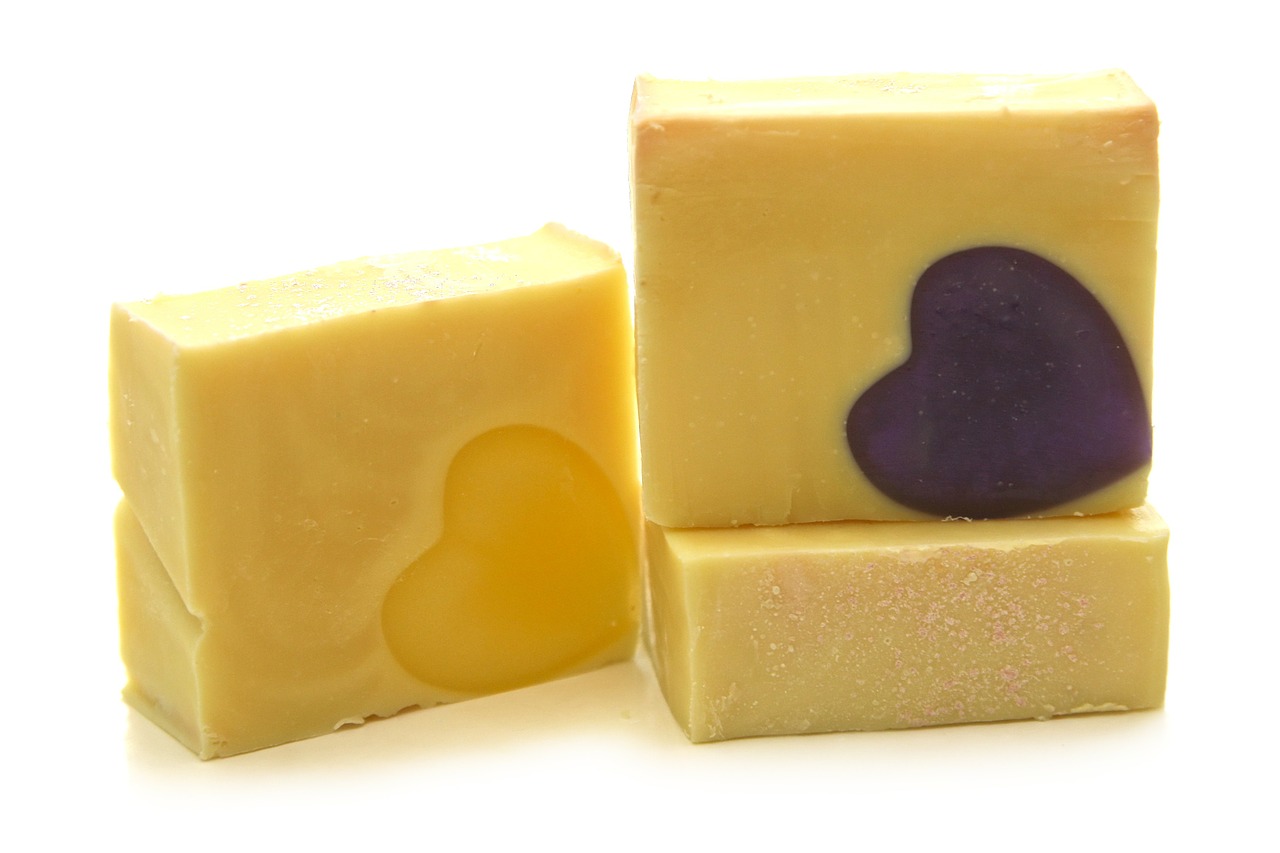 So where can you get the right kind of lard? Check with your local pork or meat shop for pigs that are pastured or foraged. You’ll need to buy back fat or internal fat and then render or cook that into lard at home.

Or, if you’d like to add some healthy fats to your cooking without the hassle of rendering your own, try some  lard from Fatworks. It’s great for frying and sautéing, as well as for pie crusts and pastries.