Is Sprouted Flour More Expensive? (And is It Worth a Higher Price?)

Sprouted flour isn’t a new food; it’s been around for centuries. Over the years, however, scientific techniques have allowed companies to skip certain phases of bread making to get it into the consumer’s hands and onto their breakfast tables quicker. Today, inferior grains are adding to a growing list of illnesses. Consequently, bread has gotten a bad rap. As sprouted flour becomes popular again, it offers a much needed alternative to mainstream bread making. 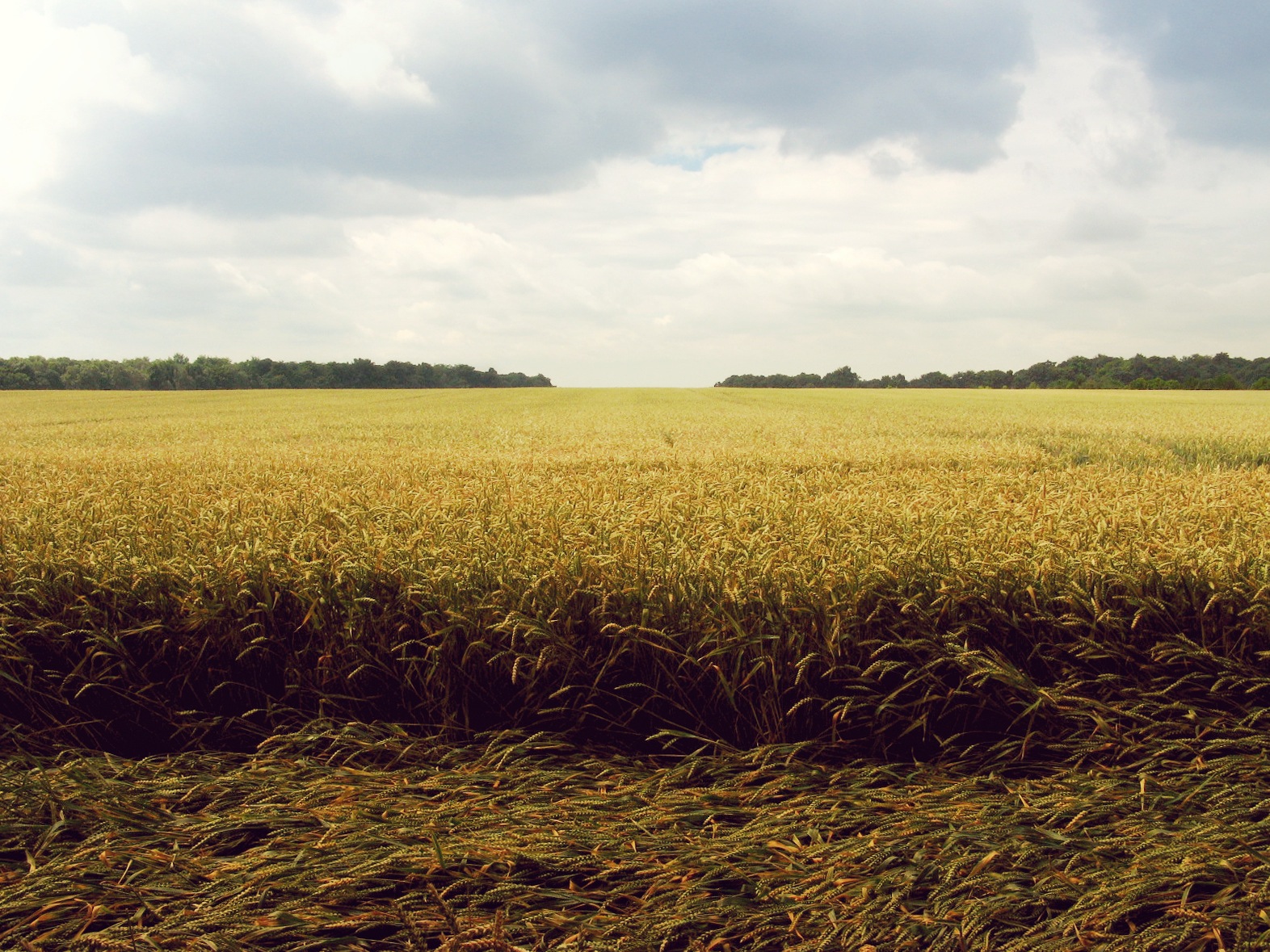 What is sprouted grain all about?

Often, we forget that all grains growing in a farmers’ field are whole grains 1 and made up of the entire seed of a plant - the germ, bran, and endosperm. The seed is protected by a thick husk that keeps out pests, water, and disease. When a seed is allowed to grow or germinate and is harvested before the shoot turns into a plant with green leaves, it is a sprouted grain.

For the shoot to grow, the seed uses starch found in the endosperm as energy or fuel to break through the outer shell. The sprouted grain is naturally lower in starch (and sugar) and higher in other nutrients than unsprouted grains.

Once the grain is sprouted, companies use two approaches to convert the sprouts into a variety of products. When grains are dried after they’re sprouted, they can be safely stored until used as a side dish or milled into sprouted grain flour. Other companies mash the wet, sprouted whole grains into a thick puree, which is used to make muffins, breads, tortillas or other products. They are often sold frozen as “flourless” products (one more reason to check labels if you have problems with grain…).

How is sprouted grain bread different from white and whole wheat bread?

White bread, often called a refined grain, is produced by removing the kernel’s germ and bran and grinding just the endosperm for flour. Most natural nutrients and fiber are stripped out during this process. Eating too many refined or processed grains directly contributes to obesity, stroke, high cholesterol, diabetes and hyperglycemia 2.

Whole wheat bread is made by grinding the whole kernel, including the germ and bran. Wheat flour retains some of its natural proteins and vitamins and also provides fiber.

Sprouted grain bread is made from grain kernels that have been sprouted, ground, and baked into flour. Sprouted grains include rice, corn, spelt, oats, barley, and wheat – also referred to as cereal grasses. A higher percentage of natural nutrients 3 are retained by using sprouted grains.

In addition to the nutritional benefits mentioned above , sprouted grains also have less gluten. Although sprouted grains aren’t entirely gluten free, they are easier for people with a slight sensitivity to gluten to eat. Sprouted grain breads have all the amino acids needed to make up a complete protein, helping vegetarians get all the nutrients they need.

According to Gang Guo, wheat research and quality manager at Horizon Milling (

These pleasant taste changes were detected in a Horizon Milling consumer taste test on bread made with sprouted vs. non-sprouted wheat flour, and they have been reported elsewhere within the industry.

While consumers benefit from better nutrition and taste, bakers also benefit. Sprouted wheat flour offers several functional benefits over non-sprouted flour, and some of them relate to that increase in sugars.

For world famous baker, teacher, and author Peter Reinhart, sprouted wheat flour is part of the new bread revolution. As a teacher he tells his students their mission is to draw out flavors trapped in the grain. He teaches them about pre-ferments, long, slow fermentations, and enzyme activity – all necessary to make great bread.

As I mentioned earlier, the sprouting process releases the natural sugars in the grain, but as a baker, Reinhart believes it does more then just sweeten the bread. Sprouting naturally provides enough gluten to make the dough elastic, breaks down the grain, and makes the bread easier to digest 5.

Is sprouted grain bread more expensive then white and whole wheat bread? Yes. Sprouted breads aren’t found in most grocery stores. These breads are made by small, often family owned companies and can be found through online stores or at your local farmers’ market. Sprouted flour is often more expensive, too – it delays harvest time and is almost always produced by independent farms. But the flavor is worth it, as are the texture and health benefits.